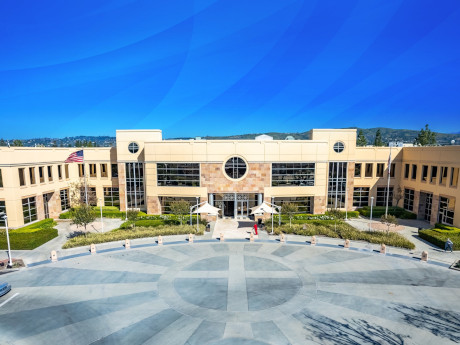 The 288,189-square-foot Imperial Mariner was built between 2002 and 2008. At the time of sale, the property was 89 percent leased to 15 companies, including St. Jude Heritage Medical Group, NCH Management, EMart America and AdelFi, which will continue to occupy a portion of the campus under a short-term leaseback.

The campus is situated on 17.4 acres at 915-975 W. Imperial Highway and 950 Mariner St. The site’s zoning allows for further medical office development or future redevelopment into industrial use.