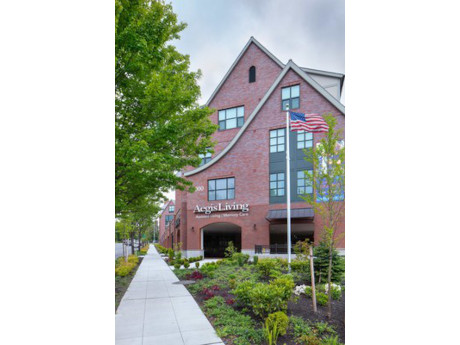 The 89,000-square-foot property features 96 units. The five-story building is inspired by the neighborhood and built with Tudor Revival architecture, a classic style most popular in the United States in the 1920s and ‘30s.

Ankrom Moisan was the architecture firm and Venture was the general contractor. Aegis has several additional communities in development, including a property in the Eastlake neighborhood of Seattle opening next month.