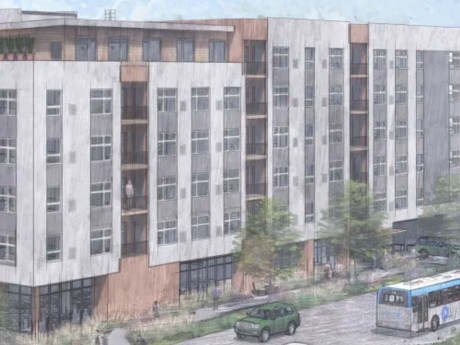 The community totals 162,872 square feet across six floors and is Anthology’s first community to exclusively offer independent living. This project marks the sixth senior housing development that Anthology has started in the past 12 months.

Harrison Street is an investment partner on the project. The project is scheduled to open in late 2023.

According to a recent report by the U.S. Census Bureau, almost 15 percent of the Snohomish County population has already reached age 65 and older, a number that will continue to climb as baby boomers age.