Posted on October 25, 2022 by Jeff Shaw in Features, Multifamily 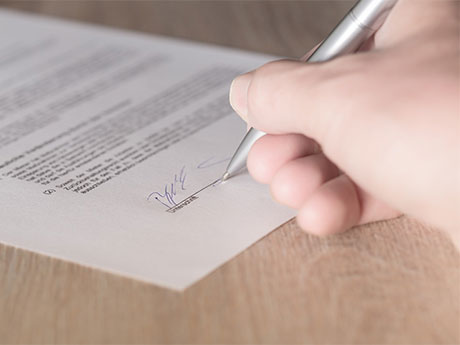 After high demand for apartments in 2021 and early 2022, the market experienced a slowdown in the third quarter. Consumer confidence, not affordability, is the cause, according to a data analytic report from RealPage.

RICHARDSON, TEXAS — Demand for apartments in 2021 and early 2022 was booming, with new renters filling apartments at record levels. In the third quarter, however, most markets experienced a “surprisingly big slowdown in leasing traffic,” according to RealPage, a data analytics and property software company based in Richardson.

Negative demand means that in the third quarter of 2022, more tenants moved out than in. According to Realpage, this slowdown has caused a decrease in demand, with negative 82,095 units absorbed, bringing year-to-date net demand down to negative 47,143 units. This is during a time that is typically a seasonally strong leasing period.

Apartment demand in the third quarter of 2022 registered as negative in 119 of the nation’s 150 largest metros. Most of these metros only saw mild decreases in demand, but a handful of markets did see notable decreases in apartment occupancy of up to 1.5 percent, including cities such as Phoenix and Las Vegas and some Florida markets, including Tampa, Fort Lauderdale, Orlando, Jacksonville and West Palm Beach.

RealPage emphasizes that the U.S. apartment market remains on firm footing, however. Despite the national apartment vacancy rate increasing by 1 percent in the third quarter of 2022, it remains low at just 4.4 percent.

Additionally, RealPage does not attribute the slowdown in demand to affordability, pointing out that household incomes among new lease-signers jumped 13 percent year-over-year through August and that rent collections among market-rate renters totaled 95.4 percent in August, up from 94.9 percent one year earlier.

Rather, RealPage’s data analytics point toward low levels of consumer confidence. High inflation and economic uncertainty have had a freezing effect on major housing decisions, RealPage states. While household formation drove the 2021 housing surge, it appears to have slowed significantly.