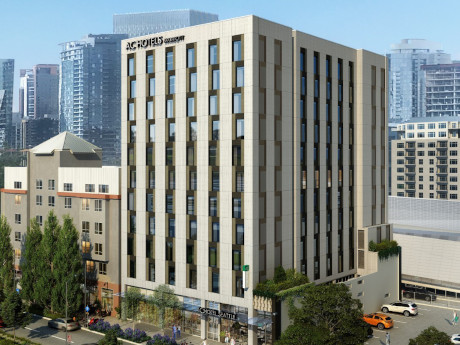 Located in downtown Seattle, the AC Hotel by Marriott will feature 200 guest rooms.

SEATTLE — Arriba Capital has closed an $63.9 million syndicated construction loan for the development of an AC Hotel by Marriott in downtown Seattle. The borrower is a privately held hospitality management and development group based in the Southeast.

Situated in the South Lake Union neighborhood, the hotel will feature 200 guest rooms.