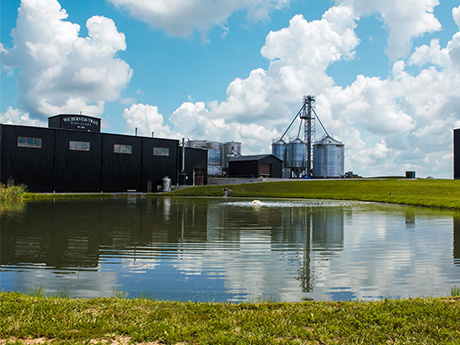 This is the second largest acquisition for Campari, with its 2016 purchase of Grand Marnier being the largest, according to Reuters. The Wilderness Trail transaction, which is subject to customary closing conditions, is expected to close before the end of 2022. Wilderness Trail will continue to operate independently until the transaction closes.