Posted on May 9, 2022 by Amy Works in Acquisitions, California, Retail, Western 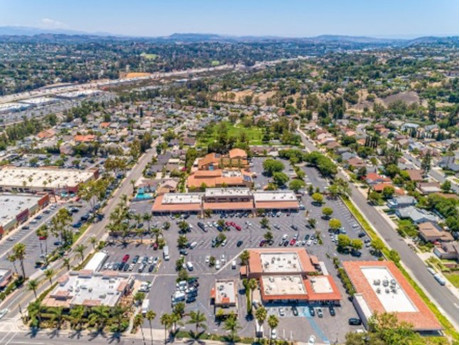