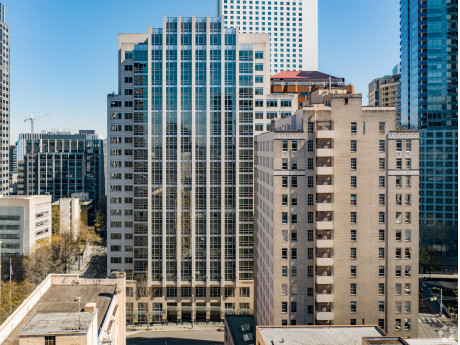 The company originally developed the building and has maintained a majority ownership stake. The transaction brings Clise to full ownership.

Tim O’Keefe, Jesse Ottele and Cavan O’Keefe of Newmark have served as exclusive leasing advisors for the property since March 2021.