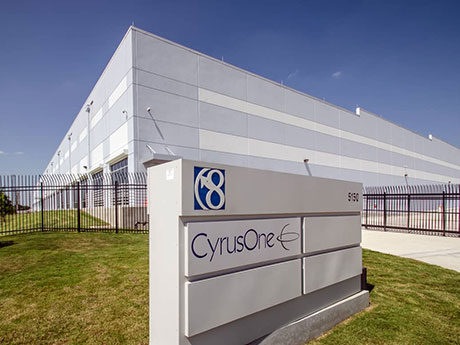 HOUSTON — CyrusOne Inc. (NASDAQ: CONE) has entered into a definitive agreement to sell four of its data centers in Houston for approximately $670 million.

Under the terms of the agreement, DataBank Holdings Ltd. will acquire Houston West I, II and III, as well as Houston Galleria. The four facilities total more than 300,000 square feet. Additionally, CyrusOne will lease back the Houston West III shell to support a lease signed with a customer in the fourth quarter of 2021.

The transaction is expected to close by the end of this quarter. Proceeds from the sale will be utilized to fund future development projects.

“We are excited to execute on our capital recycling initiative to fund our continued growth,” says David Ferdman, interim president and CEO of Dallas-based CyrusOne. “This divestiture further optimizes our portfolio as we redeploy capital into accretive developments across core markets with diverse hyperscale and enterprise demand in the U.S. and Europe.”

The transaction marks DataBank’s entry into the Houston market.

“With our deep roots in Texas, [Houston] was a logical metro for us to expand into and allows us to bring our digital infrastructure and interconnection solutions to the fourth-largest metro in the U.S.,” says Raul Martynek, CEO of Dallas-based DataBank. “With the addition of Houston, DataBank now covers 27 metro markets, a larger geographic footprint in the U.S. than any other data center operator.”

TD Securities and CIT, a division of First Citizens Bank, provided DataBank with debt financing for the transaction.

CyrusOne is a REIT that specializes in the design, construction and operation of more than 50 data centers worldwide. The company’s stock price opened at $89.27 per share Wednesday, Jan. 19, up from $72.52 per share one year ago.