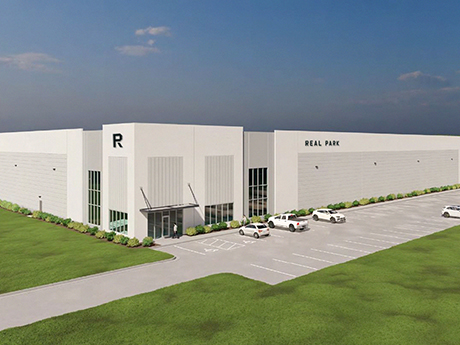 TUSKEGEE, ALA. — Farpoint Development has broken ground on a 169,000-square-foot spec industrial facility located in Tuskegee, a city about 15 miles from Auburn via I-85. The $20 million facility represents Phase I of the Regional East Alabama Logistics (REAL) Park, a 683-acre development that is slated to house up to 13 buildings spanning 5 million square feet at full buildout. The overall development is estimated to generate $386 million in new capital investment, according to a study conducted by the University of Alabama’s Center for Business and Economic Research. Farpoint estimates the campus will support 1,000 new jobs directly and 863 jobs indirectly. REAL Park is a partnership between Farpoint, the Bassett family and the Macon County Economic Development Authority. Opportunity Alabama’s OPAL Fund is the lead equity investor for REAL Park. Doster Construction is the general contractor for the first facility, which is slated to deliver in early 2023. The property will be the only Class A warehouse or manufacturing facility in a 40-mile radius, according to Farpoint.