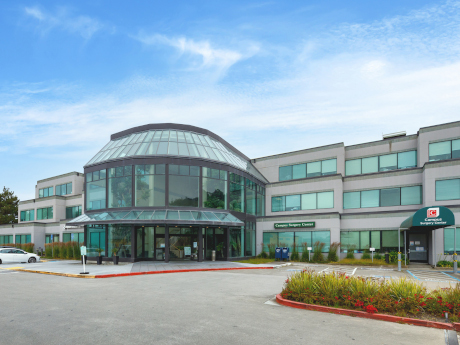 The seller invested more than $17 million in capital during its ownership, including recent building renovations, tenant improvements and leasing commissions.