IRG to Build 227,000 SF Build-to-Suit Logistics Facility Near Port of Virginia in Suffolk 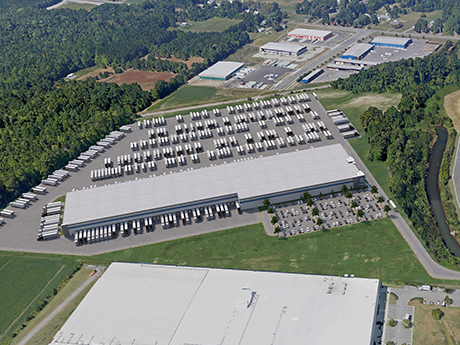 The Suffolk facility will be RoadOne’s fourth new transload facility and the second one in Virginia that the logistics firm has added in the past 18 months.

SUFFOLK, VA. — National industrial real estate development firm Industrial Realty Group LLC (IRG) plans to break ground on a 227,000-square-foot distribution facility in Suffolk near the Port of Virginia. Upon completion, the project will be fully leased to RoadOne IntermodaLogistics, a national intermodal, distribution and logistics services company that will use the facility for transload purposes. The firm operates nearly 100 facilities in the United States and Canada, and the Suffolk facility will be RoadOne’s fourth new transload facility and the second one in Virginia that it has added in the past 18 months. The facility is also RoadOne’s third build-to-suit project near the Port of Virginia. Charles Dickinson of Harvey Lindsay Commercial Real Estate represented both IRG and RoadOne in the lease negotiations. The Los Angeles-based developer expects to complete the project in the third quarter of 2023.