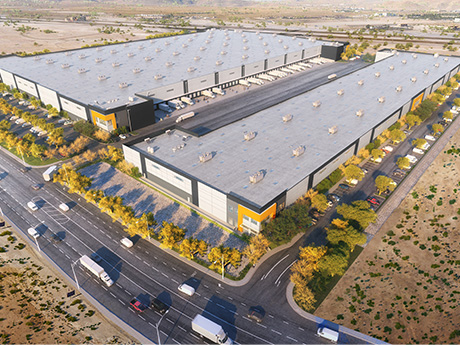 After a record year in 2021, Southern Nevada’s industrial market does not appear to be slowing down. The first-quarter vacancy decreased to 1.7 percent with 2.9 million square feet of net absorption. This is the lowest vacancy rate we have ever recorded in Southern Nevada. For comparison, vacancy only went as low as 3.1 percent during the boom that preceded the Great Recession.

Demand was positive for all industrial subtypes for the first quarter, while rents for warehouse and distribution space increased 46 percent year over year. All industrial sectors added jobs on a year-over-year basis, with the largest increase being in logistics, which added 8,100 jobs. The current industrial boom has been driven by the influx of relocations and expansions from all over the U.S., but primarily from California. Southern Nevada’s strategic location, with its ability to service 12 markets within one day, has also made it an ideal location for regional and national distribution. 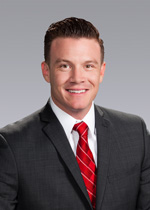 In the first quarter of 2022, Southern Nevada’s industrial market saw investment sales volume of $608.4 million in 41 sales. These deals totaled 3.1 million square feet and calculated out to an average sales price of $196.71 per square foot. This puts 2022 sales on pace to top 2021’s very impressive sales volume of $1.6 billion. Cap rates for the top industrial tier range from 2.87 percent to 3.50 percent.

High inflation, increasing interest rates, supply chain disruptions and international conflicts will potentially provide headwinds. However, with such a lack of supply it may be some time before we have to worry about Southern Nevada’s industrial market.