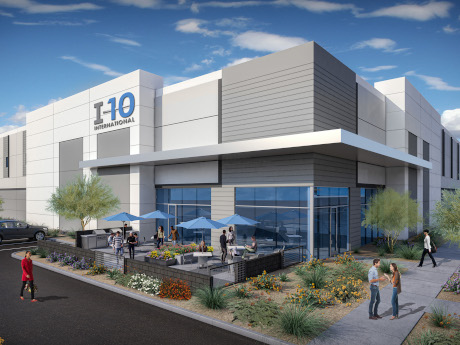 Located in Tucson, Ariz., I-10 International will feature four warehouse/distribution buildings offering a total of 1 million square feet of space.

Construction is slated to begin in second-quarter 2022, with completion scheduled for second-quarter 2023. The project will be built in two phases, with Phase I including the three smaller buildings and Phase II including the large cross-dock facility. Butler Design Group and Ware Malcomb are the project’s architects, while Rick Engineering is the project’s civil engineer. A general contractor has not been selected.