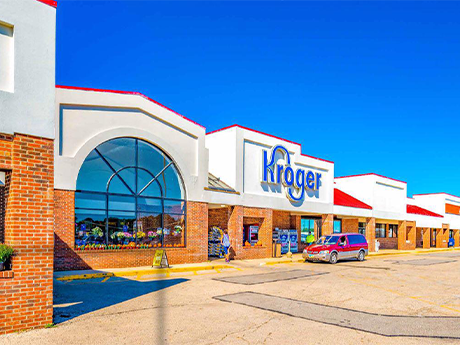 Eaton Center is anchored by Kroger and offers several restaurant and retail options. The property was 70 percent occupied when the transaction closed.

EATON, OHIO — Marcus & Millichap has brokered the sale of Eaton Center, a 130,483-square-foot retail property located about 25 miles west of Dayton in Eaton. Kroger has anchored the property for 30 years. Additional tenants include retailers such as Tactor Supply and Autozone, both of which have occupied space at the center for 25 years, and several restaurants. The property was approximately 70 percent occupied at the time of sale.