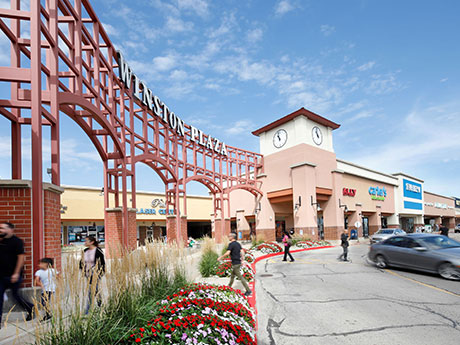 Cermak Fresh Market plans to open a new store at Winston Plaza by the end of the year.