Posted on June 21, 2022 by Taylor Williams in Development, Multifamily, Texas 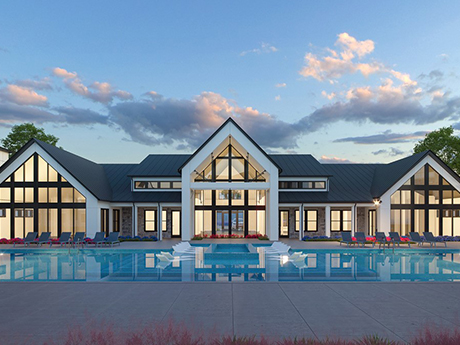 AUSTIN, TEXAS — Locally based developer OHT Partners has broken ground on Phase I of a 750-unit multifamily development in South Austin. The first phase of the development, which will be branded Lenox Woods, will total 402 units and is scheduled for a late 2023 completion. The second phase, which will comprise 348 units in a yet-to-be-named community, is slated to be delivered in 2024. The site spans 37 acres and includes a 7.5-acre parcel that will function as parkland. Lenox Woods will feature one- and two-bedroom units and amenities such as two pools, a fitness center, dog park, pickleball courts and a business center. Meeks + Partners is designing the community.