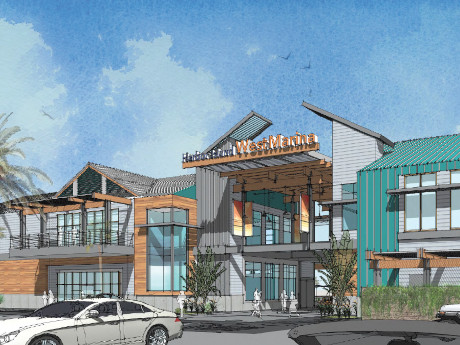 SAN DIEGO — HIW Associates has selected Pacific Building Group as general contractor for Harbor Island West Marina, a project including the demolition and renovation of the current marina located at 2040 Harbor Island Drive in San Diego.

The project will also include an 800-square-foot boater restroom building and recreation areas featuring a pool, picnic area and site landscaping. The marina will be renovated to include its full-service fuel dock, deli, hot tub and 620 boat slips, as well as its sailing academy.

Construction on the project is slated to begin in January 2024, with completion scheduled for January 2025. Orange-based firm AO is serving as architect for the project.

HIW has owned and managed the marina since 1982,