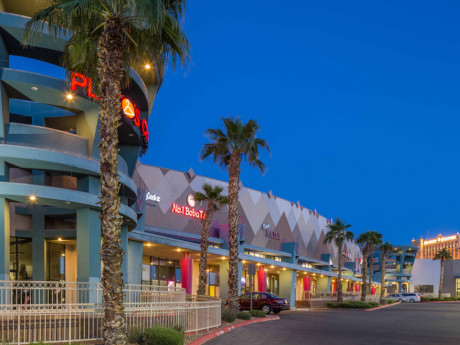 PEBB originally purchased the property in October 2019, when it was only 37.4 percent occupied.