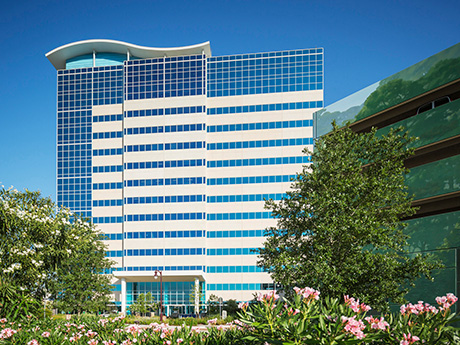 Quanex plans to move in to its new space at 945 Bunker Hill Road in Houston next September.