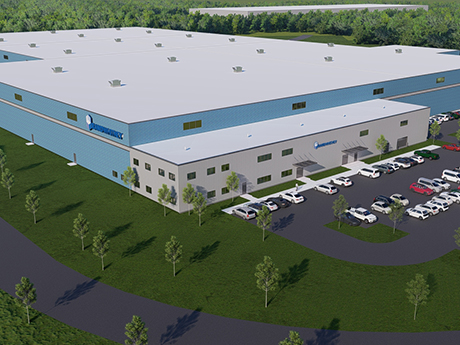 Construction of Rand Whitney's new packaging facility in Boylston, Massachusetts, is expected to last about a year.

BOYLSTON, MASS. — Rand-Whitney, a packaging company owned by New England Patriots owner Robert Kraft, will open a 384,000-square-foot industrial facility in Boylston, located in Worcester County in the central part of the state. Design-build firm PROCON broke ground on the project earlier this month. When fully operational in April 2023, the new packaging facility will have the potential to manufacture 300 million boxes annually and will add between 50 and 100 new jobs to the local economy.