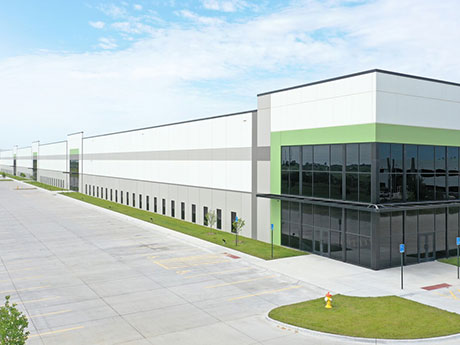 The first two buildings of R&R Commerce Park South are slated for completion by the end of the year.

OMAHA, NEB. — R&R Realty Group has unveiled plans to build R&R Commerce Park South, an industrial park that will eventually consist of six buildings totaling more than 1.3 million square feet. The speculative development will be located on the southeastern corner of 156th Street and Schram Road in Omaha’s Sarpy County. The first two buildings are slated for completion by the end of this year. Plans call for a 286,000-square-foot warehouse and a 151,840-square-foot warehouse. Iowa-based R&R has also built R&R Commerce Park, a four-building development in Omaha that broke ground in 2018.