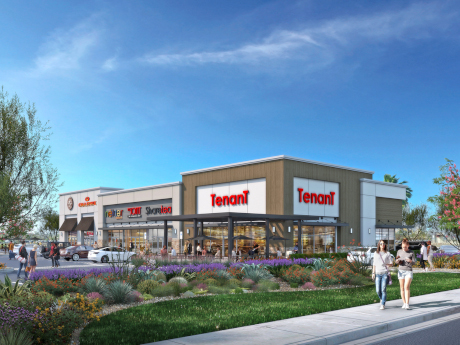 We are currently seeing a very strong leasing market in San Bernardino County, which is mostly driven by the amount of new housing developments in the market and the lack of new retail product being built. Tenants are hungry for the top-tier shopping centers, which has driven the vacancy rates down and rents up in a market where there seems to be a lot of uncertainty in the air. 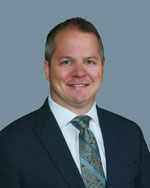 Some of the most active retail categories include the fast feeders (QSRs), gas stations and car wash groups. Discount retailers also hold great appeal, particularly due to inflation. The market has also seen an increase in activity from fitness users who stopped dead in their tracks during 2020 and 2021 due to COVID.

As active retailers go, Stater Bros, Hobby Lobby, Burlington, 99 Ranch Market, Ross and Planet Fitness have all recently inked deals in the area. Sprouts, Quick Quack, Shell, Raising Cane’s and Dutch Bros Coffee also remain active. Many of these retailers are seeking high-growth areas where there has been an influx of residential development nearby. In terms of developers, Lewis Retail, Wood Investments and Rich Development are some of the standouts working in and around San Bernardino. The area also benefits from nearby retailers that have opened over the past year. This includes Top Golf, Floor and Decor, Sprouts and Aldi.

The current vacancy rate in San Bernardino is 4.2 percent. Rental rates remain steady with a slight decrease in secondary centers.