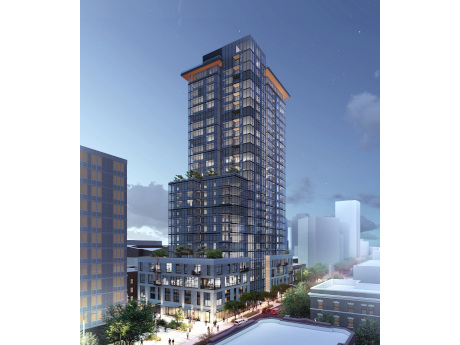 The Seattle Metro apartment market has been surprisingly resilient. The market quickly bounced back from the COVID downturn at a robust clip and has continued moving at a healthy pace. During the first six months of 2022, metro Seattle absorbed more than 12,600 units. That already surpasses a typical full year of demand by several thousand units.

From January 2022 through June, the market absorbed 3,779 newly constructed units — a respectable level. If you also factor in the decline in existing units, then the market absorbed another 8,886 units. That tells us that the supply of new units was too low…or demand was much stronger than we expected. 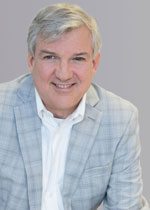 The market had rebounded to a metro-wide vacancy rate of only 1.33 percent at mid-year 2022, an astoundingly low level. From year-end 2021 to June 2022, overall apartment vacancies declined from 3 percent to 1.33 percent. We do, however, expect vacancies to begin increasing slightly. These rates typically see an uptick as we head into winter. Rent growth also slows during this time.

We expect to see the metro-wide vacancy rate start to rise just a bit by year-end 2022, to about 1.7 percent. Maybe even 2 percent given a slowing economy. This would still be an impressively low level. Then in 2023, we anticipate little new apartment supply given that there seemed to be a reduction in construction starts in 2021.

Next year, we imagine we’ll see a little under 6,000 new units delivered. In contrast, demand in 2023 looks to surpass that with about 8,650 units, which indicates a tightening market. Supply is likely to increase in 2024, with estimates of about 14,600 new units in metro Seattle. As of now, demand for units in 2024 is estimated to be less than 60 percent of that, or about 8,425 units. With all this in mind, vacancies should increase but only to 2.3 percent or perhaps 2.5 percent. This would still indicate a strong, healthy market. However, given so much new supply in 2024, there will be a fair amount of competition and we would expect to see rent concessions among all that new product.

The Eastside only has about 811 new units coming online during 2023, a level so low that we could hardly believe it. This area will have 2,344 new units coming online in 2024, which will be a noticeable swing in supply. Seattle has much more supply coming online. Next year we expect 4,450 new units, then 10,493 new units in 2024, a high amount of supply. That said, Seattle’s vacancy is only expected to rise to perhaps 3 percent. Given the economy, maybe vacancies go a bit higher, but we don’t believe they’ll exceed 3.5 percent.

Rents will likely stay strong, given the low levels of anticipated vacancies. We should see moderate increases in 2023. By 2024, Seattle will have tons of new supply and rent growth will likely slow to more typical levels. If job growth remains moderate and in-migration continues, then metro Seattle should be a steady-as-you-go type of market.