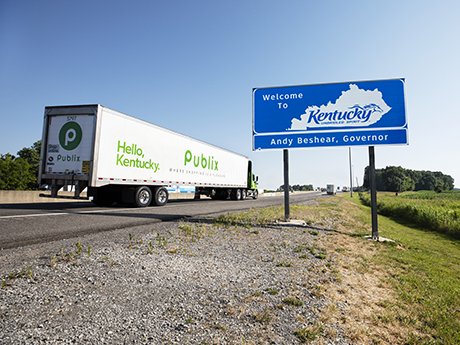 Publix is opening two grocery stores in Louisville and another in Lexington, Ky. Kentucky is the eighth state of operation for Publix.