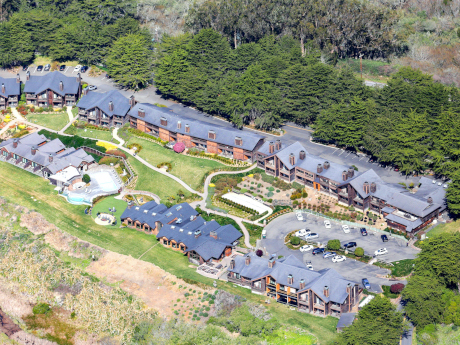 The $15 million loan on Lafayette Park Hotel retired an existing life insurance company loan and provided for more than $4 million of capital to renovate guest rooms. The proceeds from the $11.7 million loan for The Lodge at Bodega Bay paid off an existing bridge loan facility and provided for a return of partnership equity. A life insurance company provided both of the long-term, 10-year, fixed-rate, nonrecourse loans.

Woodside Hotel Group owns and operates both properties as part of the Woodside Collection.