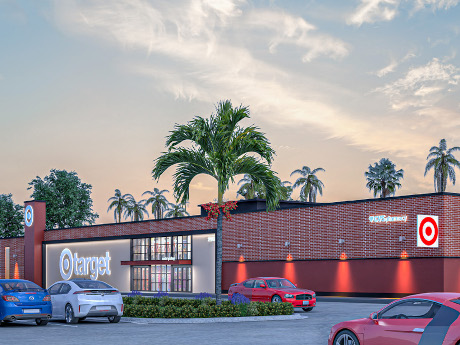 Developer Shane Cos. is slated to complete the 56,000-square-foot building in January 2023. Target has leased the property under a long-term, triple-net lease. Situated on 4.1 acres, the site will feature a Starbucks Coffee, Tesla charging station and an urban-format Target.

Jason Maier of Stan Johnson Co. represented the buyer, while Alvin Mansour of The Mansour Group at Marcus & Millichap represented the undisclosed seller in the transaction.