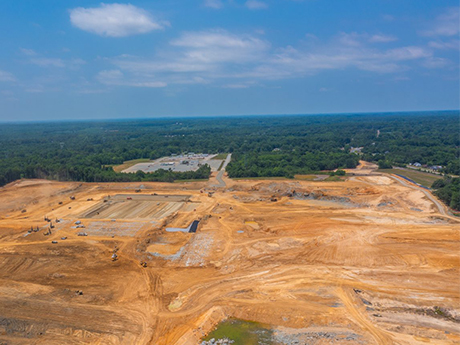 The expansion of Toyota Battery Manufacturing North Carolina will bring the total employment at the campus in Liberty, N.C., to approximately 2,100 and the total investment to $3.8 billion. The new facility is set to come on line in 2025.