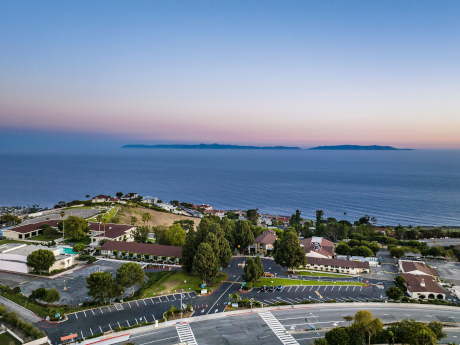 The acquisition, which was under a mandate by the University of California Board of Regents for the state’s public universities to educate more students, is slated to close in October.