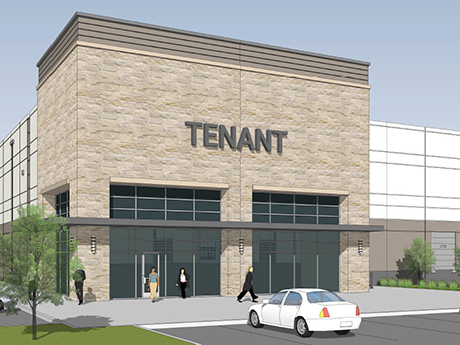 Zuri Furniture's new space at 601 Tittle Drive in Dallas is slated for an early March completion.

DALLAS — Zuri Furniture, which specializes in outfitting homes and offices, has signed a 270,686-square-foot, full-building industrial lease at 601 Tittle Drive in Dallas. The space is under construction within the 1,700-acre Austin Ranch master-planned development on the city’s north side and is expected to be available for occupancy by March 1. Chad Albert of NAI Robert Lynn represented the tenant in the lease negotiations. George Billingsley represented the landlord, locally based developer Billingsley Co., on an internal basis.